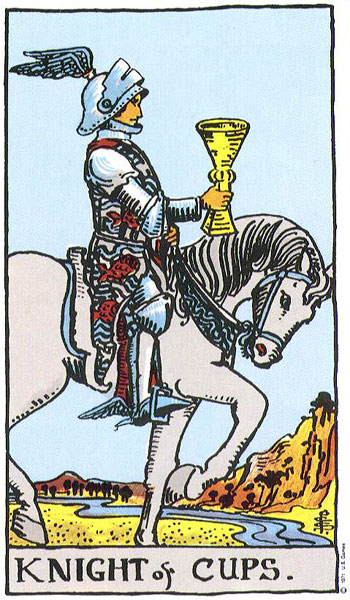 Today I attended a meeting in which the end of a cash cow gig for me was all but spelled out. The meeting left me with the decision to either commit, for the promise of regular, handsome pay, to another year of working for this company, to do which I would need to put together a very convincing case and then really commit heavily …

… or to pursue my dream.

I had been unhappy in this one-day-a-week role (not my only earner) for some time and was really just hanging on “until we get the house”, “until we get the new car”, “until Christmas”.  The fear of poverty kept me hanging on, but inside I knew that change had to come.

Recently I got sick, I won’t go into the gory details but it prevented me from attending the office for a number of weeks.

Being ill gave me some time to think however so this morning as I went back in, I felt cool about the situation. I was sure I was only going back in to either:

I had built up confidence in myself to strike it out in a new direction, one that I am passionate about. I know (now) that without passion, you are doomed to fail (or perhaps worse, be mediocre) no matter how good the plan looks on paper. With passion, you might just succeed because your passion drives you and the work itself feeds your energy rather than depletes it.

The first option (be told it’s over) was pretty much what happened, except that I was thrown a bone in the form of “convince me to keep hiring you”. I wasn’t expecting that.

So as I drive home I was faced with two options:

While absolutely not the sum total, part of this passion is to do with Tarot. I have been studying Tarot cards for years now and while I am still a student, I have felt strongly pulled to incorporate them into my master plan, my true offering to the world. And of course, part of this includes monetizing this passion somehow. I thought about this as I journeyed home from the meeting.

Now, a few days ago I purchased a “new” deck I wanted (a pre-US Games Rider-Waite, circa 1972) on eBay. I was not expecting to see the cards for a week or so yet but when I returned from the meeting, weighing up my options and specifically thinking about the tarot element when – lo!

There, several days earlier than expected, were the cards in the letter box!

Later, I drew a card, seeking guidance from my Higher Self to help me make my decision. I didn’t ask a question, sometimes your mind is so fully on a topic you don’t need to ask anything specific.

The card I drew, Knight of Cups, by my interpretation, based on the symbols in the card, gave me this answer (my own words):

The time has come to take your creative imagination and ideas and put them to work for you in the real world, paying every attention to the demands of the physical plane, namely, the need to earn a living at the expense of  daydreaming and speculative thought. You’ve had the ideas, you know what your inspired calling is – now is the time for action – hard-nosed, practical, focussed effort. And the attendant risk. Road – this is Rubber. Rubber – meet The Road.

So the plan is to finish the business plan and the commitments I have for this year, then next year – go for it.

Now … better to go speak to the wife J