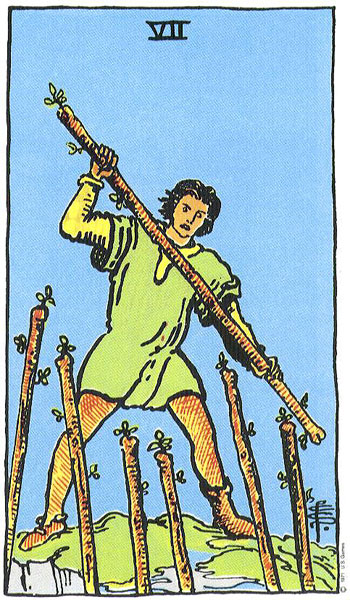 When I push this headline to Facebook, my close friends are probably going to have a right old chuckle to themselves because out of anyone they know I probably have the biggest reputation as one of the least consistent people they know. But I do learn, even if it is often the hard way, so I will say it again …

Consistency is King (And Momentum is His Queen)

I am busy revamping this very website. Re-doing a website is not unlike doing house renovations – it is messy, tricky, seemingly never-ending and really, really hard work. I have been up at five am for two weeks chipping away at it before work because I am about to relaunch Rebel Zen as not just a blog about topics like motivation and meaning but also as a straight up business. So today is Thursday morning and because I have been busy getting the new website ready I was going to skip this week’s blog post.

But then, just now, before I started working on the new website content, I thought about the blog and The Voice – you know: my Higher Voice, The Great Ju-Ju – gently popped this phrase into my ear “Consistency is King” and I knew that I had to post on the blog this week even though I am mental busy.

The thing is I know that my inconsistency over the course of my life so far has let me down. It’s all about momentum: getting any is hard work (inertia is a bitch) and once you get some you have to run with it or it just stops dead. For example…

As a kid fresh out of school, I genuinely nearly became an actual rock star but then I got distracted and stopped working at it consistently. The massive momentum we had ground to a halt.

During my twenties I had an awesome thing going on with a busy cafe that me and a friend were managing. Sounds lame but actually it was amazing, a thriving scene of creative, young, beautiful people and such a profoundly promising business opportunity that banks and business people were clamouring to lend us large sums of money to grow it. But I got distracted and didn’t follow through and the massive momentum we had ground to a halt.

I once established a career as a writer of personal development articles in a major magazine which I could have leveraged for greater things; I even had a major book publisher hounding me for a book. But I didn’t follow through with any consistency and the momentum I had ground to a halt.

I know – what a loser! And I can cite several more examples of great opportunity and hurtling momentum squandered due to my inconsistency, my tendency to change direction on a whim chasing the next shiny object that flitters past. Look! A squirrel!

Another example is this blog. When my former business partner and I started it in 2008, we had the attention of the personal development and motivational blogging community. Every post was getting loads of page views and comments and we were scoring links from some of the biggest blogs in the world. But then we started focussing elsewhere and eventually this blog’s momentum, you guessed it, all but ground to a halt.

Same goes for my marketing consultancy that I started in 2008 as well. I grew it – then I all but let it wither on the vine. But I have learned (the hard way, clearly) that you have to follow through if you want success. You must show the people of the world and Universe itself that you have the consistency to finish what you start.

With this in mind I have been working this blog back up to speed slowly but surely over the last 6 months or more. It has been slow going, and is nowhere near “there” yet, but it has turned a corner. My page views have been up, product sales have been slowly increasing and comments have been reappearing, like under this recent post about living in abundance.

And I intend, this time, to respect this momentum and follow through with consistency. I swear that I will not be turning my back on the next round of bountiful gifts that the Great Ju-Ju hands me. Or indeed, on those She has already handed me. This is why I have resurrected this blog, why I am again building up my marketing consultancy, why I am persisting with my music – and why I am doing something very exciting here at Rebel Zen over the next couple of weeks.

But you’ll have to stay tuned for that. Not ready yet! Hint: following in the theme of consistency, it has everything to do with the three main areas of endeavour mentioned in the last paragraph…