This August just gone I had the remarkable experience of getting so motivated to launch one of my band’s albums that, afterwards, when the dust had settled I had to stop and ask myself:

“How did I get so motivated and get so much done in such a short period of time? Where did I get my sudden motivational superpowers from?”

This seemed like an especially pertinent question in the face of the fact that in the weeks after the event, my motivation levels dropped back down to, well let’s just say, Level Low-to-No.

Why was I so motivated to move mountains and then why did this motivation suddenly vanish? 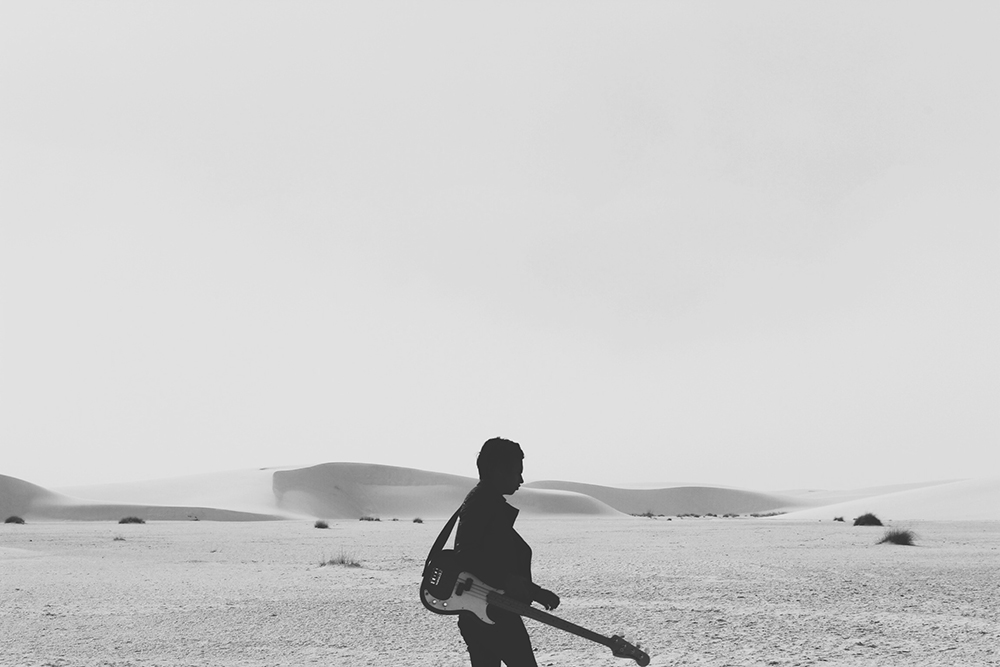 Let’s start with what happened. On a Saturday night almost exactly 3 weeks prior to the scheduled CD launch at local bar Sooki Lounge, I was lucky enough to do a solo support gig for Dave Graney, a well loved and very successful Australian singer-songwriter, and band. Now while our CD launch was booked in (at the same venue), me and the band had done nothing to prepare for the night. We had the recording but it was unmastered (a vital final production phase of recorded sound), we had no CDs manufactured, no cover artwork done, no poster art done, no printing done, no press promotion done, no posters up, no social media promotion done.

Nevertheless, in the heat of the moment at the Dave Graney support gig, my big mouth opened and away I went loudly and confidently announcing the forthcoming album and launch to the audience. I then spoke to the venue operators after the gig, and assured them it was going to be a great night for the venue.

The next morning, I awoke early, sat up in bed with the one thought in my mind:

OH MY GOD. WHAT HAVE I DONE?

I was so mortified by the idea of the Cd launch being a total flake job that I got up and wrote a short list of things to get done and spent the next 3 weeks running for my life to make it all happen. I pulled favours. I hassled people (the band mostly) to get things done. I made decisions hard and fast because there was not time to debate the finer points of anything. I got the Cd mastered. We got the CD’s manufactured and the artwork done and printed. I got articles about the band in the local papers. We got the band rehearsed. We hassled everybody we knew to come along.

I worked day and night like a man possessed.

And the great thing was that after three INSANE weeks of hyper-motivated action – the night was a great success. People came (phew!) and we sold a bunch of CDs. The band played really well, the venue was happy and I fell in a blubbering heap to the floor as soon as our set was done – completely zonked – but we did it!

Then … well … I just sort of went back to being chilled out me. Still doing music, still writing – but not gunning it like I was for those 3 weeks leading up the CD launch.

Now granted, there were other things to do. During my 3 weeks of power I had neglected my freelance web marketing business somewhat, so I needed to work super hard to make up for that and keep the wolves from the door. Also I have been diagnosed with Laryngopharyngeal Reflux which gives me a super-sore throat and makes singing very uncomfortable, so I had to knock that on head (work in progress). But still, excuses aside, I just couldn’t help but marvel at the distinction between my motivation prior to and after the CD launch.

Case Solved: What DID make me so motivated?

What was it that made me so motivated to take such Tony Robbin-esque “Massive Action” for a while?

The answer, as Mr Robbins would have told me in the blink of an eye, was that I had inadvertently discovered a way to get leverage on myself to make myself move – as in MOVE!

And the leverage was my fear of repeating my old mistake of telling people I am going to do something but then failing to deliver.

Sad truth is, I have previously developed for myself a bit of a reputation around those closest to me as a “gonnado” – always opening my big mouth and telling people what I was gonna do – but then not doing it. This has profound effects on people’s confidence in you and respect for you. I can tell it does, I have seen and heard it in the way people talk to me.

So sometime ago I stopped telling people what I was “gonnado” and instead just started showing them what I have done. It’s a much better way not to get derision from the people who you most crave the respect of.

However, the Mystery of the Sudden Motivational Superpowers has proved to me that, once I am sure I really want to do something:

My fear of looking like a mug seems to motivate me to move mountains by the deadline.