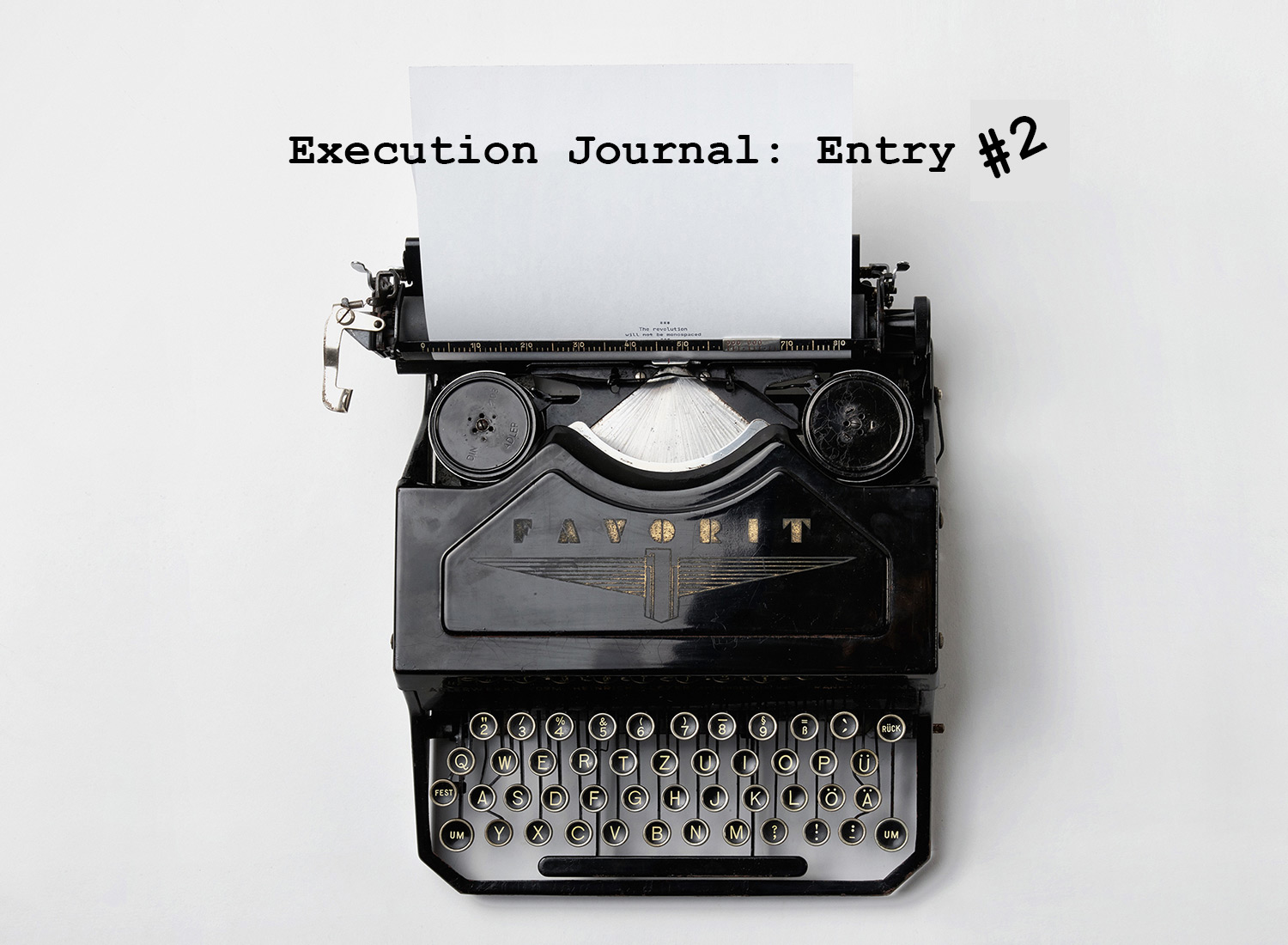 This is an unedited public journal that I am keeping to motivate myself (because, for whatever reasons, journalling and telling people what I am going to do does motivate me to act). As it is freewriting, and because there is much to do, I will not be editing these rambles. This often will mean that the good stuff will be buried in stream of conscious ramblings, or indeed, that there just is no good stuff 🙂

Ok so another week has flown by … actually more like ground by, as in grind. This last week has been haaaard. I have executed, but not as well as other weeks, but the way was littered with oh so many genuine excuses, or let’s be kinder on me and call them “challenges”.

The fiction novel I have been working on, mainly in the wee hours of the morning before breakfast (getting up at about 5:30am) is up to approximately 21000 words now. I am hoping that it’s going to be a novel, but if it only deserves to be a novella then this is fine. In fact this last week I realised that novellas are perfectly legitimate artworks/products for an author to be creating in this age of the ebook.

I have to admit that I did not get up at 5:30am and write every day this last week, more like every two or three days. This was mainly because I am suffering from absolute exhaustion at the moment. I know there are worse problems in the world, but right now I am unbearably knackered. Firstly, I have some minor medical issues, which I won’t bore you with, suffice to say one of the symptoms is fatigue. Secondly, I’ve been running my business for a long time, and unfortunately, I’ve yet to prove clever enough to build it into a “business” rather than a self-employed “job” whereby if I stop working, the money stops coming in. I think I touched on all that last week, so I won;t go over it but suffice to say, it is really not my focus these days after several lame attempts at playing the business entrepreneur. I love creating businesses, as in a service business or whatever, but the drudgery of executing them is just that to me. That’s why I am now focussing so keenly on writing – because you get to come up with new ideas all the time – ideas are a writer’s job. As opposed to one idea, repeated ad-infinitum, which is what you end up with if you create a new chain of chicken restaurants or whatever.

But the job still exists and so do the mouths to feed (thankfully!) and after nearly a whole year now without any long weekends or sick days, I am absolutely stuffed, just dragging myself through the days. And the financial situation has taken some blows lately and basically, we’re scraping through.

This is a problem – but one I am determined to lick. That’s what this journal is more or less about actually.

What else have I executed? Well after some extra bonus medical issues which have been affecting my singing voice, I have been following a very strict diet including quitting caffeine. I don’t mind discussing this one: it’s a problem called Laryngopharyngeal Reflux and it’s murder on the throat.

Amongst other things, the doctor’s orders were to quit:

So I have been a caffeine addict all my life. And it hadn’t gotten better since I stopped drinking booze let me tell you. I was knocking back 3 or 4 big pots of fresh brewed black coffee a day and filling up the spaces in between with giant steaming mugs of strong black tea. I mean I drank a LOT of tea.

But bugger me, if I can quit booze, I can quit anything so a month ago or so I quit coffee cold turkey. Nearly died. It was NOT fun, but I got there.
Then I slowly cut tea down until I was just on two mugs a day. By then I could tell that the tea was definitely a trigger for the throat symptoms, so I knew it needed to go … but DAMMIT I AM FROM AN IRISH FAMILY! I’ve been drinking that stuff any chance I get since I can remember!

After much teeth gnashing, the other day I went down to one mug a day and now today is the first day 100% without. It’s fair to say I have been a bit grizzly today but it’s not as bad as when I quit coffee cold turkey. I think it’s more grief than anything.

But I want the throat pain to stop and I want my singing voice back to normal so you gotta do what you gotta do. You gotta EXECUTE!

In other execution news this week I did a gig with the band and made sure to do my new vocal warm ups before the set (they helped, my voice was much better than it has been lately). I contacted various people I know asking opinions about self-publishing and scouting for recommendations for a freelance editor to help me polish up my books to a professional standard. I contacted the best recommendation I received today; still awaiting reply.

I also spent as much time as I could reading fiction in the genres that I want to write in (reading helps you write, anyway I enjoy it) and I also spent a lot of time learning everything I can about author marketing in the digital age. I am a digital marketer but every industry has it’s own ways so I am getting well acquainted with them before I start making serious moves. So far the plan is like so:

You can see that is a lot to do and a lot of books and that I have been a little sketchy on the marketing side. This is because from what I have gleaned of the indie author scene, the most important thing to do to sell books, is to get a few books out, because of the sales pipeline needed to win new readers (via free giveaways which get people into your email list, which create fans you can market to directly). I am very familiar with this stuff so it is the least of my problems. The real problem for me is to write GREAT books and then do them justice by getting them edited, a great cover etc.

You can see I put little dollar signs next to the tasks that will cost me money (rather than my time, which is ALSO money). This is just a necessary evil, methinks, although I am pretty clever with geek stuff) and between me and my Better Half, we have some sweet design chops (better than this website currently showcases, that’s for sure), so I MIGHT be able to save some bucks early on in those departments.